Mary Lou Sole has been reappointed as the dean of the College of Nursing.

The decision by Michael D. Johnson, interim provost and vice president of Academic Affairs, extends the role of a UCF leader who has advanced student success, academic excellence and community engagement at the college since becoming dean in 2015.

“Under Dr. Sole’s leadership, the college and its faculty have grown in national stature, with a continuing commitment to excellence in undergraduate and graduate nursing education, a growing research program, and strong ties with healthcare providers the region, state, and nation,” Johnson said. “The new emphasis on simulation exemplifies the college’s entrepreneurial spirit. I look forward to the ways Dr. Sole will guide the college to greater impact.”

Sole joined the faculty of UCF in 1991 in what was then the School of Nursing. In 2008, she earned the distinction of Pegasus Professor, the highest honor a faculty member can receive at UCF. She became dean of the College of Nursing after serving in various administrative roles. She is also the Orlando Health Endowed Chair in Nursing.

Among her accomplishments as dean, the College of Nursing has improved in its national rankings for the master of science in nursing (MSN) and doctor of nursing practice program (DNP). Both are in the top 75 in U.S. News & World Report rankings, with the MSN program at 31st among the publication’s Best Online Graduate Programs.

She also has boosted scholarship funding and implemented new programs to meet national and local demands, including a healthcare simulation program that is one of only a few in the nation.

Her reappointment is for five years. 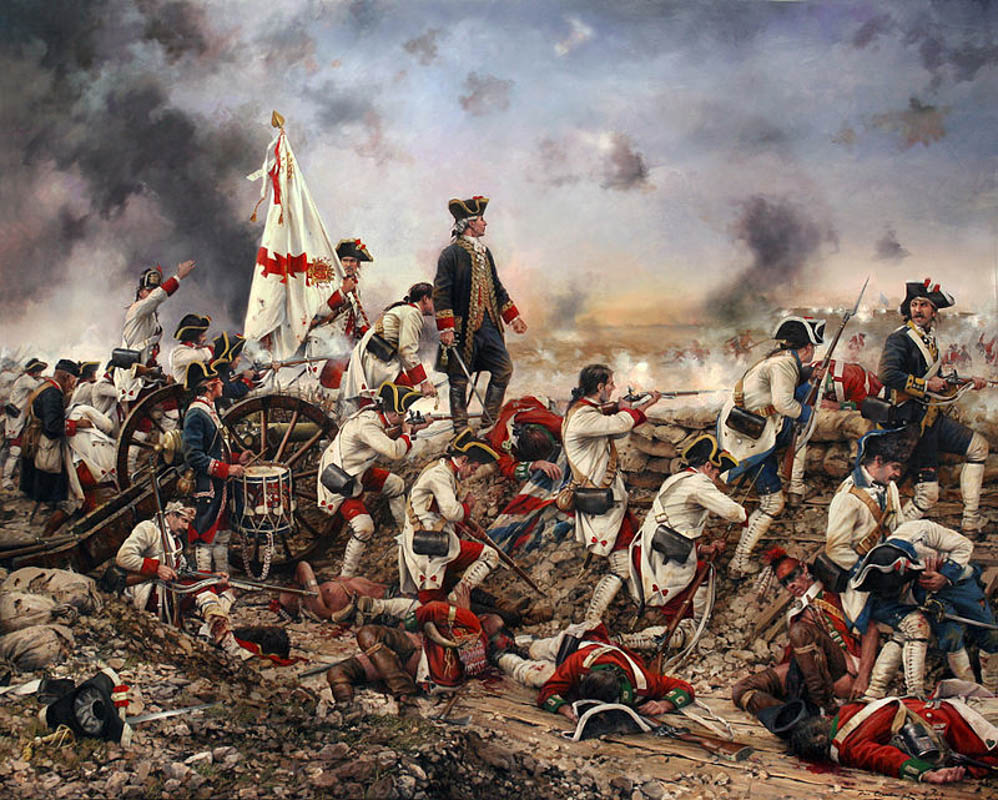 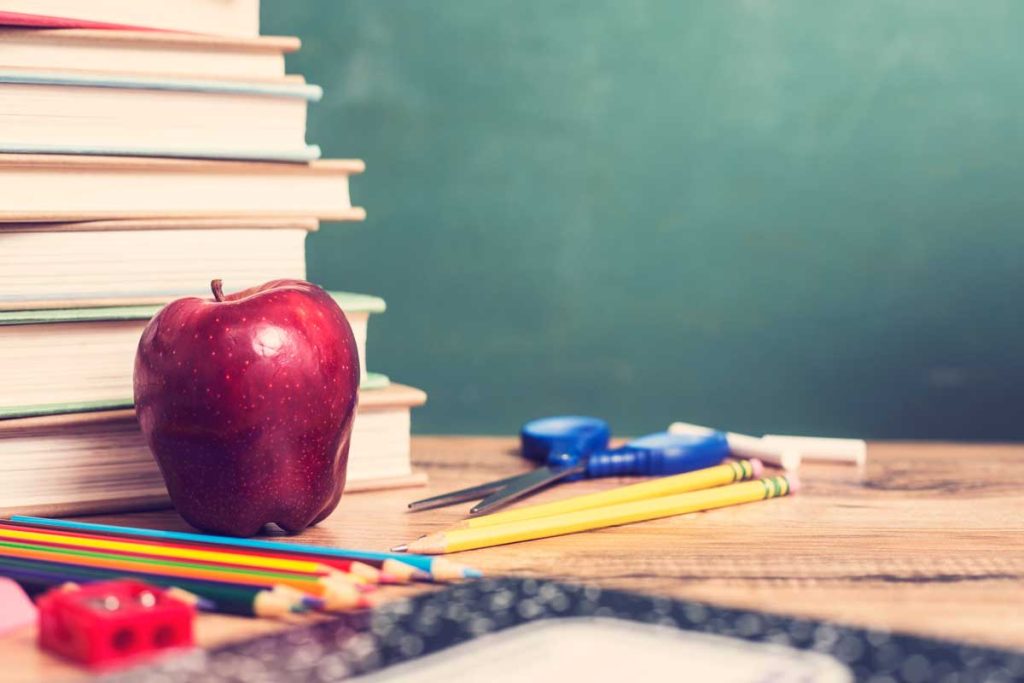 Here’s What I Learned After 30+ Years of Teaching 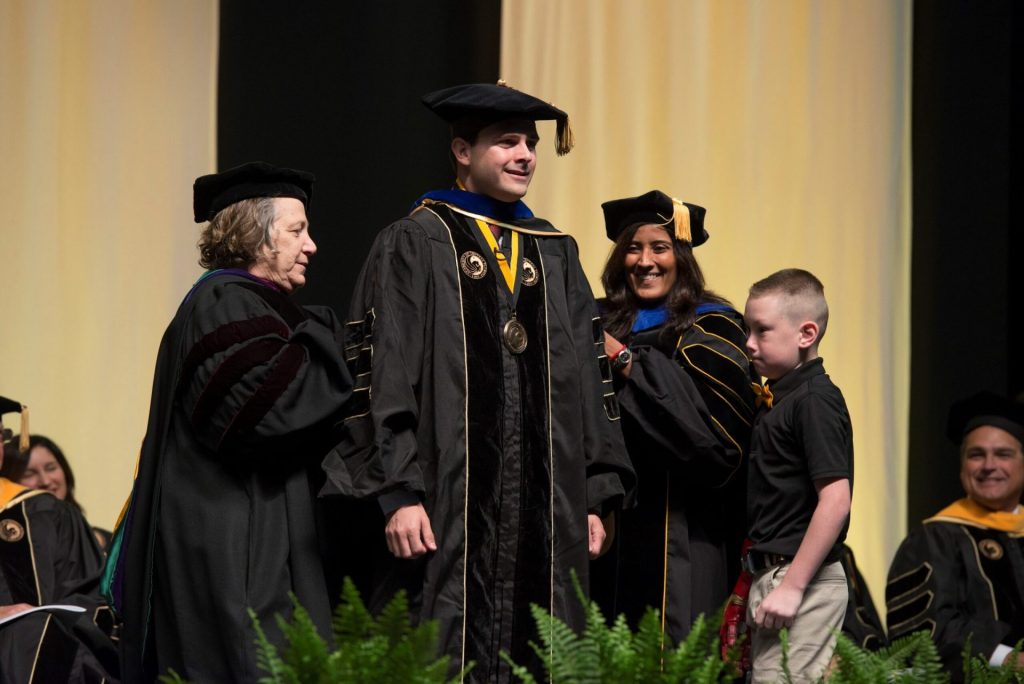 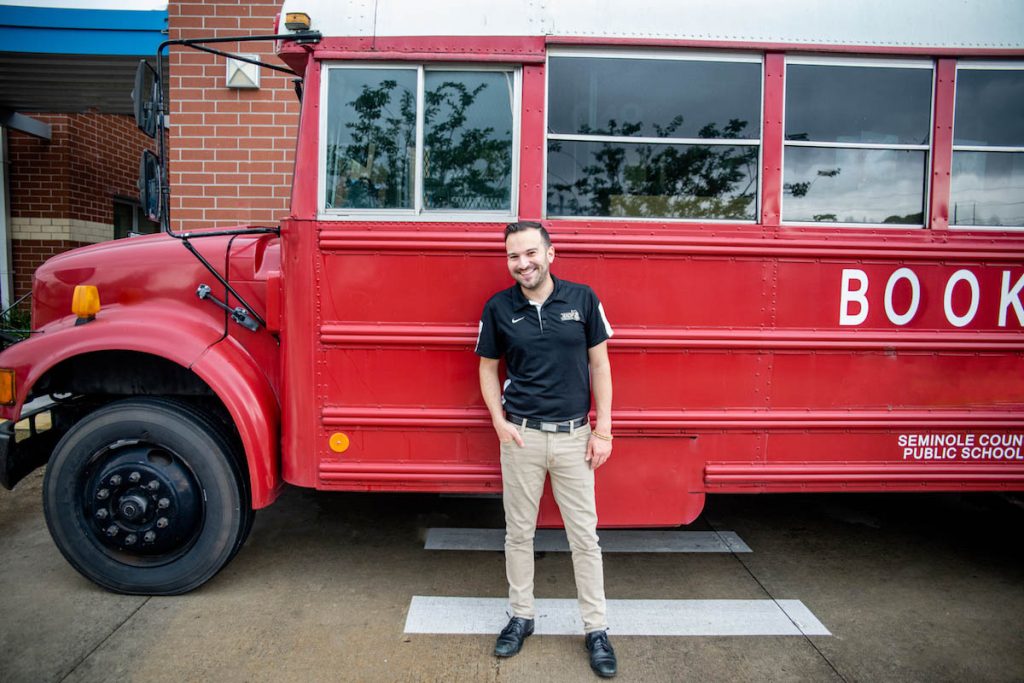 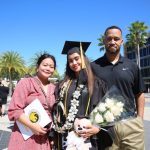 Growing up in the Philippines, Mara Mize saw firsthand how difficult it was for people living in poverty to access healthcare. This instilled in her… 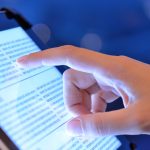 Fast Company magazine named a developing technology pioneered at UCF as one of its 2021 “World Changing Ideas.”  A panel of editors and reporters selected the… 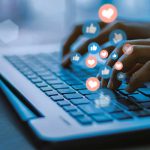 Computer science researchers at the University of Central Florida have developed a sarcasm detector. Social media has become a dominant form of communication for individuals,…

Maxine Furtado, a graduate student starting the Ph.D. program in exercise physiology, is a recipient of the McKnight Doctoral Fellowship.  The coveted program is awarded to up to…