The Office of the Provost and Academic Affairs is led by dynamic academic thought leaders who are dedicated to advancing UCF as a model for 21st century higher education in access, teaching, service, research, innovation and student success. 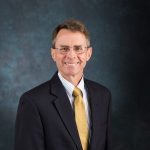 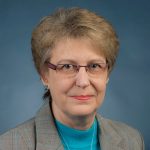 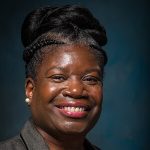 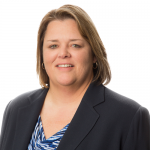 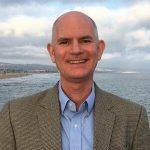 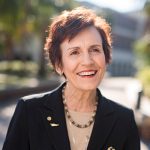 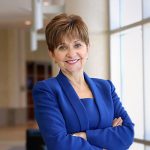 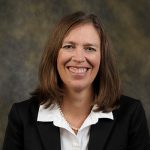 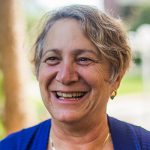 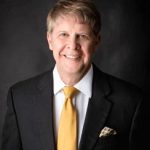 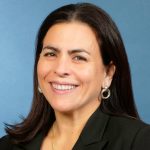 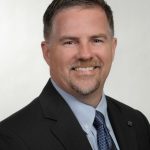 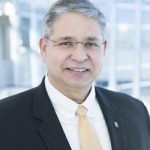 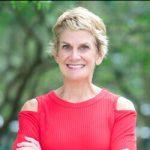 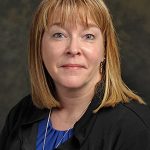 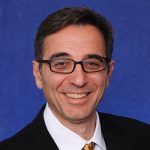 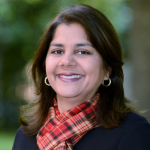 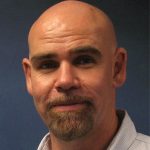 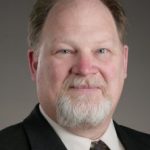 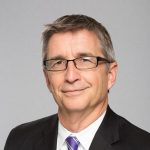 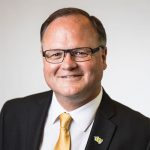 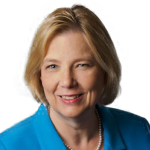 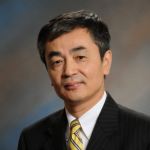